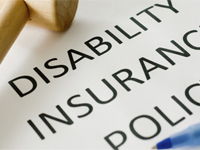 Disability can happen to anyone, it's more common than you think.

Disability can cause financial hardship:

Social Security and Workers' Compensation may not be adequate:

Most American workers are not covered by disability insurance:

Disability is a real and growing risk and is widespread in the United States. Learn what you can do to reduce your chances of disability. 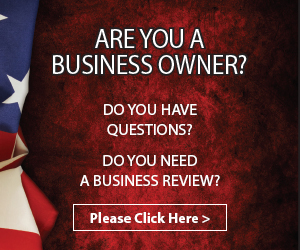 Knowing what's happening is Good. Making it happen is Better. 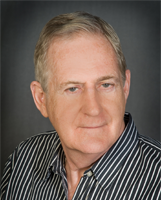 Our team of dedicated professionals specialize in assisting clients to prepare for the unexpected, insuring they are well informed every step of the way.